Swan Soliloquy of a Deehrelict 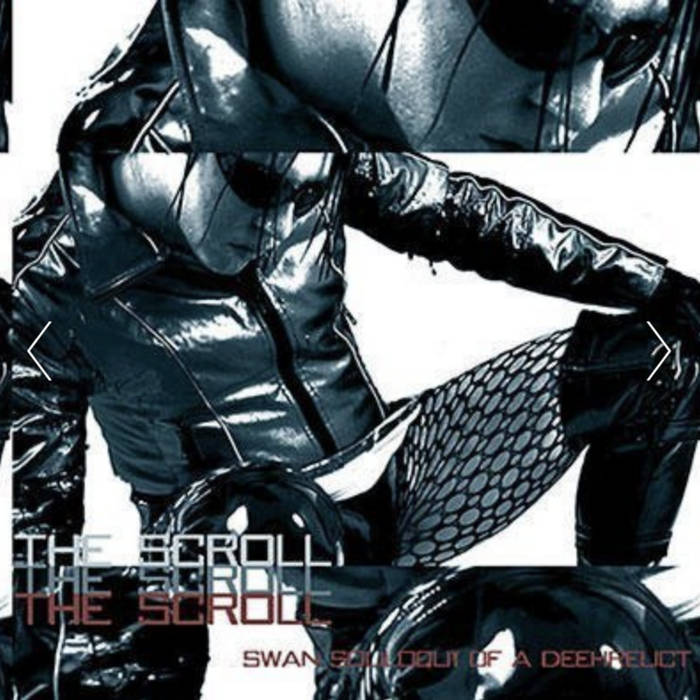 'When your sound is sporadic, a level of experimentation is available to you that many other musicians are unable to touch. Such is the charm of Montreal-based the Scrolls Swan Soliloquy of a Deehrelict. From track to track, you never know what youre going to get. Perhaps some harsh rock, maybe some electro industrial or even some pop dance beats. The Scroll dont just touch on a variety of musical forms, they kick the shit out of them with songs ranging from wistful, to edgy, to utterly psychotic. In concept, the album capitalises on contrast, such as overshadowing harsh concepts of sadism and brutality with beautiful vocals and melodies. Such a diabolic sense of humour carries throughout with the likes of the ironically upbeat "Gramps Kept Me in the Cellar, the grating noise-based "My Stress in Potty Training and the reflectively sung "How Perfectly Goddamned Delightful It All Is Too Be Sure. (...) While this two-disc album might be one step away from perfection, one step away is still damned close.' - Mike Adair, Exclaim!

Swan Soliloquy of a Deehrelict is maybe The Scroll's most extreme album in terms of the range in styles it covers. Hearing it now, I'm taken back to the time when I'd just moved to Montreal and got inspired by the music of the city.
The lyrics and the mood describe a narcissistic, sexual predator (with a sense of humour) on the verge of violence or (maybe) redemption.
It was a few years since I'd gotten sick of industrial music and was now leaning towards 80's music, shoegaze, trip hop and house music. To me, Swan Soliloquy was my prediction of where the direction of electronic music was going to go. But near the completion of the album, electroclash began and totally changed the direction of electronic music forever. So by the time the album was released, it already sounded a tad dated- which always bothered me. With that said, I do love the eclecticism of the album and it's maybe the most sincere music I have ever done (give or take a few songs). Swan Soliloquy is my most adventurous album and set the groundwork that would become The Scroll's sound.

NO AUTOTUNE WAS USED FOR THE RECORDING.

The Scroll is a Canadian neo-wave band, consisting of multi-instrumentalist J Deeh and his various collaborators.
While being one of the most eclectic band's around, The Scroll has been described as indie electronica, art rock, neo-folk, dance-rock, industrial, dream pop and shoegaze. ... more

Bandcamp Daily  your guide to the world of Bandcamp